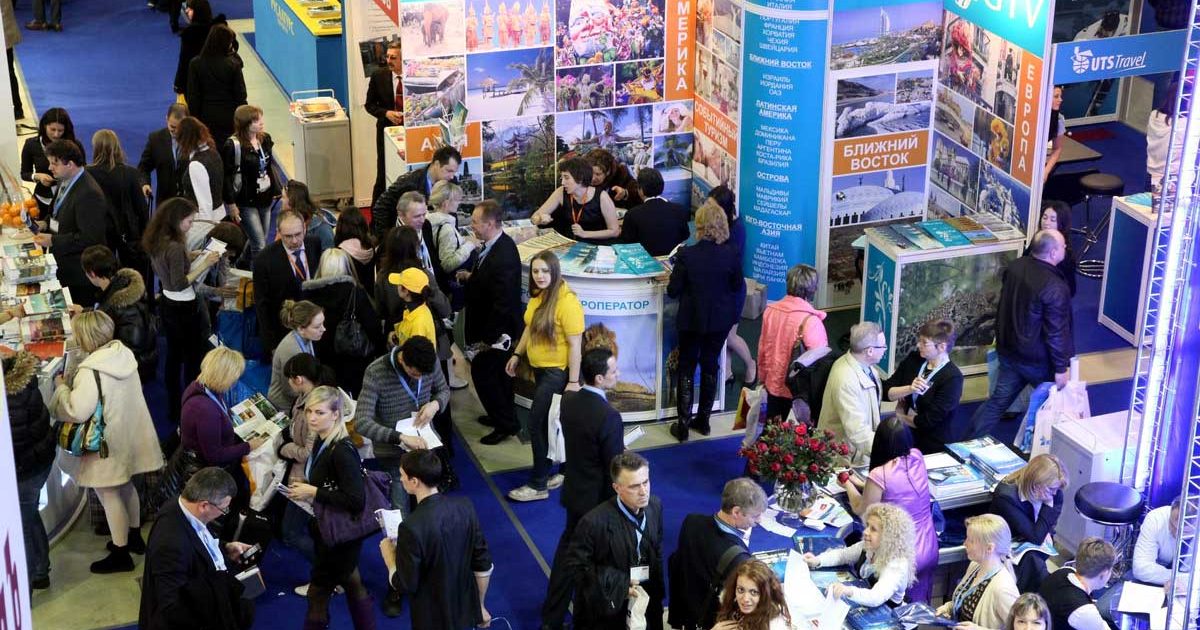 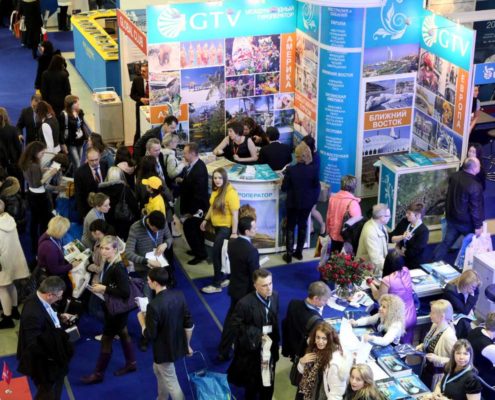 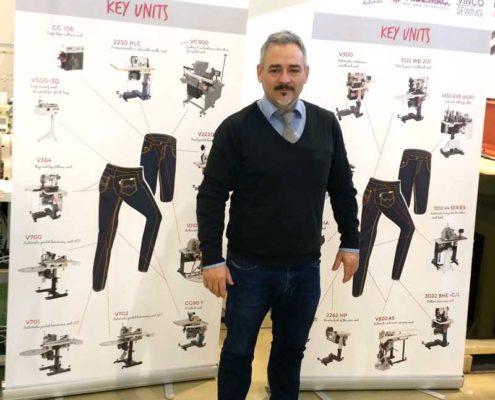 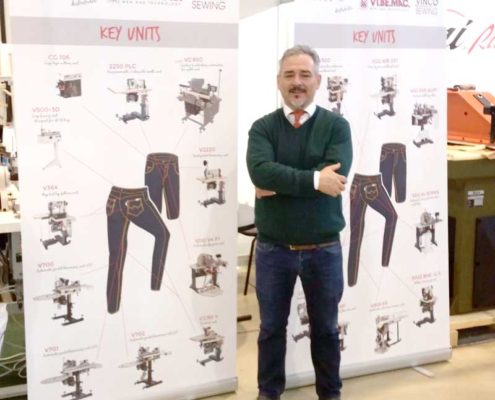 The company INDEL, with his representetives Mr. Djordje Miodragovic  was guest on the 48th Federal Trade Fair TEXTILLEGPROM, Russia and CIS’s largest textile and apparel exhibition, took place at the 69th and 75th pavilions of the VDNKh Exhibition Center in Moscow from February 14 till 17, 2017,  and traditionally proved successful.

Organized by: Textilexpo JSC, Roslegprom PJSC, and RLP-Yarmarka LLC
Under the patronage of: The CCI of Russia, the CCI of Moscow

For almost 25 years, the Federal Trade Fair Textillegprom has been a leading textile and apparel show both in Russia and Eastern Europe:

– 1,997 companies from 28 countries participated in the Fair.

– Some 82% of the participants were Russian companies, which proved that the Federal Trade Fairs Textillegprom always accomplished their principal mission – to support and to promote Russian manufacturers and, by doing so, to assist in the substitution of imports in the textile and light industries.

– According to the registration data, 34,132 specialists visited nine theme Salons of the Fair, each of which constituted a leading show in its segment presenting domestic and foreign textile and apparel market majors. 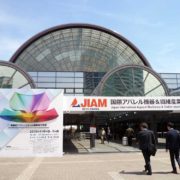 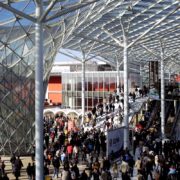 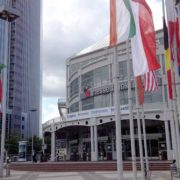